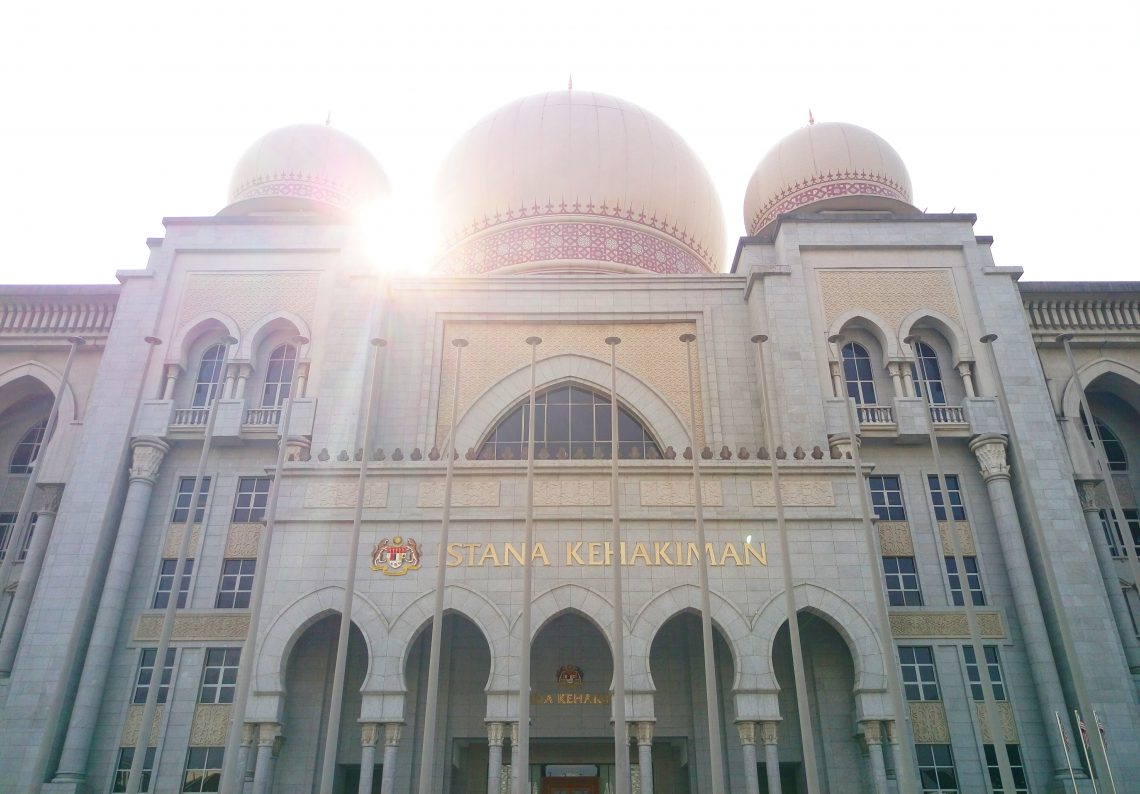 Disputes can be costly and time consuming, affecting both personal and business relationships. However, a better understanding of the available options for dispute resolution and the mechanics of each process greatly assists with decision making and the management of expectations.

MahWengKwai & Associates can help you effectively manage and resolve your disputes. Our purpose driven and personalised approach to dispute resolution ensures that clients benefit from a close working relationship with our dispute resolution lawyers. We have successfully represented clients in civil and commercial disputes on a wide variety of matters, in areas of law that range from debt recovery to judicial review. Litigation and arbitration are the core strengths of our dispute resolution practice group.

In line with our commitment to ensure that our clients and their decisions are well informed, we have prepared this article explaining the basics to the framework for dispute resolution in Malaysia.

The judiciary and the judicial system

The Federal Constitution is the supreme law of the land, confirming the separation of the judiciary from the executive and legislature.

The laws of Malaysia can be divided into two types – written and unwritten law. The written law refers to acts of Parliament, also known as legislation or statues. Unwritten laws are instead found in decided cases. In situations where there is no applicable legislation, Malaysian case law may apply. Malaysian courts also consider the court decisions from other Commonwealth jurisdictions as persuasive authority.

Generally, a dispute may be resolved by commencing a civil action in the courts. A civil action is commenced by the plaintiff either by way of a writ or by an originating summons.

Actions commenced by writ are actions in which disputes of fact are likely to arise. Once served with a writ, a defendant to an action may, within 14 days, enter an appearance in the action and defend the action by a solicitor or in person. An appearance is entered by filing a memorandum of appearance. If the defendant fails to enter appearance within the time limit, a judgement in default may be obtained against him.

A statement of claim must be served on the defendant when the writ is served, or anytime before the expiration of 14 days after the defendant enters appearance. A defendant who enters an appearance has a further 14 days to file and serve a defence (and counterclaim, if any). The plaintiff may file and serve a reply (and defence to the counterclaim, if necessary) within the next 14 days.

Actions may be commenced by way of originating summons if the dispute mainly concerns a construction of law and documents. An originating summon must be supported by an affidavit annexing the documents relied on by the plaintiff. The defendant is not required to enter a memorandum of appearance when served with an originating summons.  Instead, the defendant may file and serve a reply to the affidavit in support within 21 days. Any further affidavits in reply have to be filed within 14 days from the date of service of each affidavit.

Section 8 of  National Language Acts 1963/67 states that all court proceedings “shall be in the national language” (that is, the Malay language). Accordingly, all cause papers have to be filed in the Malay language. However, it is common for cause papers to be accompanied with an English translation for the convenience of parties and the court. Proceedings are also commonly conducted in English at the preference of the court and counsel. Witnesses have the right to give evidence in the language of their choice. In the event a witness speaks in a language other than Malay or English, a interpreter will be required.

The trial of a writ will involved the oral evidence of witnesses. Parties may call factual witnesses and technical experts to support their cases. The evidence of the plaintiff’s witnesses are presented first by way of prepared witness statements. The witness is then tested and challenged in cross-examination by the defendant’s counsel. The plaintiff’s counsel will then have the opportunity to clarify the witness’ evidence in re-examination. The process is repeated for each of the plaintiff’s witnesses as well as the defendant’s witnesses. At the conclusion of the trial, the court will hear arguments by parties’ counsel before proceeding to make its decision.

The hierarchy of the Malaysian courts begins with the Magistrates’ Court, the Sessions Court, the High Court, the Court of Appeal and the Federal Court. The first two courts are classified as subordinate courts whilst the latter three are classified as superior courts. The civil jurisdiction of these courts are contained in the Subordinate Courts Act 1948 and the Courts of Judicature Act 1964 and are essentially as follows:

The Magistrates’ Court has jurisdiction to decide all matters where the amount in dispute or value of the subject-matter does not exceed RM100,000.

The High Court has unlimited civil jurisdiction and hears actions where the claim exceeds RM1,000,000 (other than actions involving motor vehicle accidents, landlord and tenant disputes and distress). The High Court has a general supervisory and revisionary jurisdiction over all the Subordinate Courts and hears appeals from the Subordinate Courts. Some matters are heard in the High Court regardless of the amount in dispute, including judicial review applications, land acquisition disputes, the validity or dissolution of marriage (divorce) and matrimonial cases, bankruptcy and companies winding up matters, grants probates of wills and letter of administrations of deceased persons, to name a few.

An appeal may be pursued as of right provided the matter originated from the High Court. In all events, an appellant must file its notice of appeal within 30 days of the High Court decision. The appellant must within a further 8 weeks file and serve the record of appeal, including the memorandum of appeal setting out the grounds of appeal.

The Federal Court is Malaysia’s apex court. Each Court of Appeal panel ordinarily comprises 5  but may in important cases number 7 judges.

Mediation is a voluntary process in which a mediator facilitates communication and negotiations between parties to assist the parties in reaching an amicable settlement.

Parties may choose to attempt mediation before resorting to litigation or arbitration. The Mediation Act 2012 seeks to facilitate this process. Generally, the parties are free to agree on the appointment of any person as their mediator. If parties cannot come to a consensus, they can request the Malaysian Mediation Centre of the Bar Council (“MMC”) to appoint a qualified mediator from its panel. Any agreement arising from a successful mediation is reduced to writing in a Settlement Agreement signed by the parties. In the event the mediation is not successful, parties may proceed to pursue their respective rights in litigation or arbitration.

Very often, parties commence legal proceedings without first attempting mediation. In such circumstances, it is common for the judge to suggest that parties attempt mediation. If parties are agreeable, the judge may mediate the matter himself, or alternatively refer the parties to another judge or registrar to assist with the mediation. Where the mediation is unable to bring about an amicable settlement, the case is returned to the hearing judge for disposal.

Parties to a contract may agree by way of an arbitration clause to refer any dispute that might arise in respect of that contract to arbitration. Parties may also agree to refer an existing dispute to arbitration even though there was no such prior agreement between them. In all events, parties are at liberty to decide, among others, on the number of arbitrators that will decide the matter, the appointing body in the event parties cannot mutually agree on the choice of arbitrators, the place of the arbitration and the rules to be applied to the arbitration.

Arbitrators do not have to be legally qualified but they must be independent and impartial. There is no specific qualifications required of arbitrators. However, parties are usually advised to appoint arbitrators who have sufficient experience in arbitration as well as technical knowledge on the subject matter in dispute.

The arbitrator is generally required to give a reasoned award, that is, an award explaining the grounds for his decision. In the event a losing party refuses to comply with an award, the winning party may apply to the High Court to register the award, and thereafter pursue enforcement proceedings.

There is no appeal against an award made in Malaysia under the Arbitration Act 2005. The only challenge that can be made is an application to the High Court to set aside the award. Such an application has to be within 90 days of the receipt of the award. The grounds for setting aside such an award are limited to fraud, or breach of the rules of natural justice or where the award is contrary to public policy of Malaysia.

Please contact us if you have any queries or disputes in which our lawyers may be of assistance.