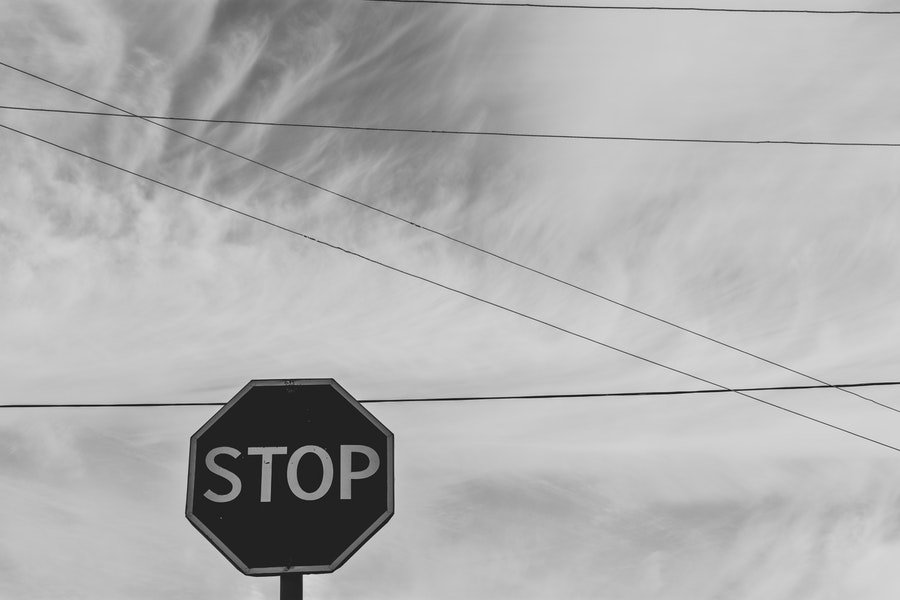 Business and trading have come a long way — from the barter system to the creation of money. With the rapid development of automation and technology, business and trading today is commonly carried out by way of credit and potentially even cryptocurrencies. However, such advancements also bring about their own share of problems; one of which is debt. When a company fails to pay its debt when due, the company may be wound up under the Companies Act 2016.

The Courts have pronounced that winding up proceedings are more simplified and geared for speedy disposal as compared to other litigious matters governed by the Rules of Court 2012. However, this also means that from the time the Notice pursuant to Section 466 of the Companies Act 2016 (“Section 466 Notice”) is served, there is a very strict timeline and the hearing of the winding-up petition is prompt. This relatively simple and straightforward process may be open to abuse as the winding up proceedings may be used to embarrass the respondent company or force the respondent company to resolve the matter.

There are however mechanisms in place to prevent such abuse. Where a Section 466 Notice is served and there are no cogent reasons for the company to be wound up, the company may protect itself by obtaining a Fortuna Injunction.

What is a Fortuna Injunction?

Principles in granting a Fortuna Injunction

Fortuna Injunctions are not a new occurrence in our Malaysian legal system. Stemming from the Australian case of Fortuna Holdings Pty Ltd v The Deputy Commissioner of Taxation of the Commonwealth of Australia, there are two branches of principles under which a Fortuna Injunction may be granted. Firstly, where the petition has no chance of success. Secondly, where there is a genuine crossclaim by the company based on substantial grounds that it is likely that the petition, if presented, would either be dismissed or adjourned pending determination of that crossclaim.

This was further refined by the Malaysian Court of Appeal in Pacific & Orient Insurance Co Bhd v Muniammah Muniandy. The Court of Appeal, while agreeing to the principles in Fortuna Holdings, held that the first principle has two limbs, both of which must be satisfied by the applicant in order to succeed in an application for a Fortuna Injunction, which is:

The second principle is that a Fortuna Injunction may be granted where the petitioner has chosen to assert a disputed claim by a procedure that might produce irreparable damage to the company rather than by a suitable alternative procedure.