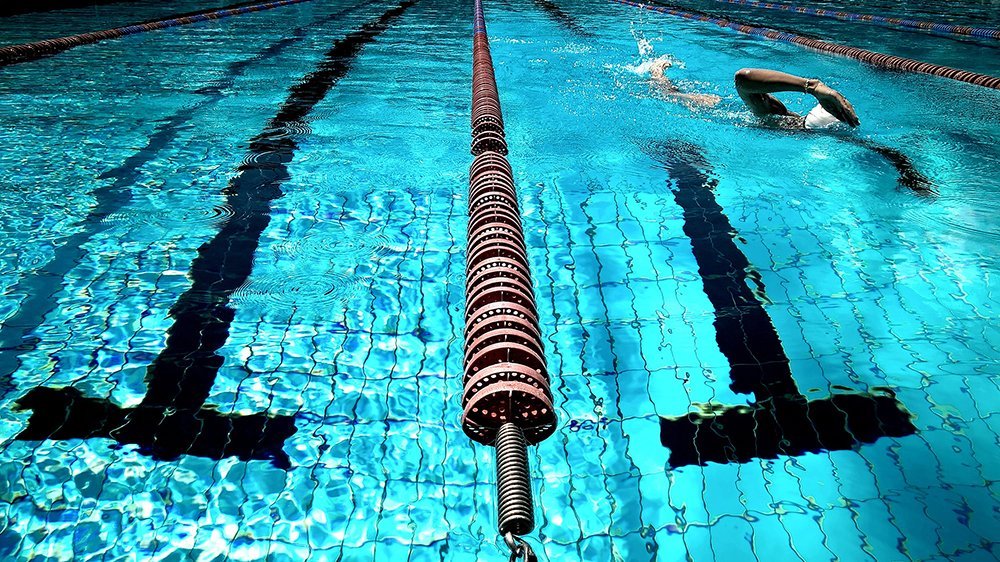 By Lesley Lim and Vincent Lim

The blow, when it came, was disastrous. Wendy Ng Yan Yee, national diver at the KL 2017 SEA Games, was plunged into anguish. Her gold medal in the women’s 3m springboard individual event was taken away, threatening her career for the next few years with shocking inevitability. Being no stranger to pain after enduring the past two years with her shoulder and back injury, Wendy may have yet to endure the biggest setback of her career. When the Amateur Swimming Union of Malaysia (ASUM) confirmed that Wendy’s B sample had tested positive for the banned substance Sibutramine by the World Anti-Doping Agency (WADA), stripping her of the gold medal is the usual news one will read of when a medal winning athlete is found positive for doping.

1) Can her medal be stripped off?

2) Was she aware of the substance?

1) Can her medal be stripped off?

Section 33 of the South East Asian Games Federation Charter and Rules enables the withdrawal of an athlete’s medal “by the order of the Executive Committee on the proposal of the Chairman” to be read in line with Section 33(a) which expressly forbids doping. Examining the substance of this clause would reveal that its underlying purpose is moral in nature, which is to promote sportsmanship on equal grounds.

This provision of Section 33 is commonly found in all International Sports Tournaments. As such, when questions arise as to how an athlete will lose a medal if found positive for doping, the answer lies in provisions like Section 33 which empowers the organisers to take away medals in positive doping cases.

2) Was she aware of the substance?

A research done by the European Medicines Agency’s Committee for Medicinal Products for Human Use (CHMP) suggests that Sibutramine is a common substance in weight loss supplements. For a long time, Sibutramine was not an illegal substance listed under the WADA Code. It was only recently, in January 2017, that Sibutramine was added into the list of prohibited substances by WADA.

Wendy’s case is very similar to the one of Maria Sharapova. Sharapova, a prominent tennis player was found positive for a banned substance (Meldonium) after the Australian Open 2016. Meldonium is used medically to treat ischemia, or a lack of blood flow. It is also a metabolic enhancer to increase endurance through greater blood flow. Sharapova admitted to using Meldonium for 10 years to curb a health issue (magnesium deficiency). Unknown to
her, this substance was listed as illegal by WADA in January 2016. Sharapova acknowledged her guilt without invoking the sample B test and eventually was suspended by the International Tennis Federation for 2 years. Her 2 years ban was later shortened by the Court of Arbitration for Sport (CAS) to 15 months.

Generally, an athlete who seeks refuge of ignorance as a defence is often defeated at the Sports Tribunal or CAS. The defence of “I didn’t know” is usually rejected and this reflects the underlying principles of the WADA Code. This strict rule, almost akin to strict liability in law; stems from the concept that it is incumbent upon the athlete to retain the responsibility and maintain accountability for what they consume or inject into their body.

Nonetheless, amid this unfortunate tale, a thread of hope still remains as WADA does not seek to unjustly sanction athletes. Wendy Ng is unlikely to face any financial penalties and although she is stripped of her gold medal, it is reported that ASUM has intentions to appeal for a lighter sentence (less than the already reduced 2 year ban) as the use of Sibutramine is not viewed as serious an offence as performance enhancing drugs such as anabolic steroids or erythropoietin (EPO). Further, Sibutramine was only recently classified in the S6 (specified stimulants) category under the WADA Code in January this year. The young diver still has a promising chance of seizing the next few years to steer her career back on track. The reasons for her temporary downfall may always disappoint passionate fans, but her fortitude in conquering a familiar mountain would be applauded long into the night.