The legal aid and advice in criminal matters will be given to all Malaysian citizens at the stage of arrest, remand and bail application. The means test will only be conducted for the purpose of determining who is eligible for legal representation at the trial stage.

The NLAF was established with a view to provide legal assistance to those who cannot afford to engage a lawyer to argue their case in court. About 80% of accused persons brought to court for criminal cases have no lawyers to defend them.

Our lawyers and pupils-in-chambers regularly volunteer to assist in such matters. 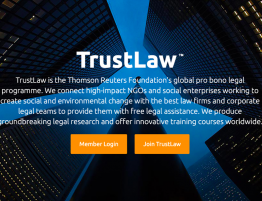 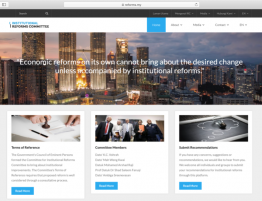 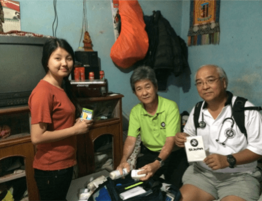 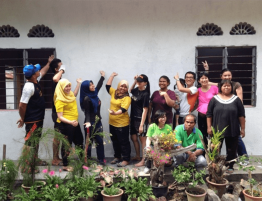