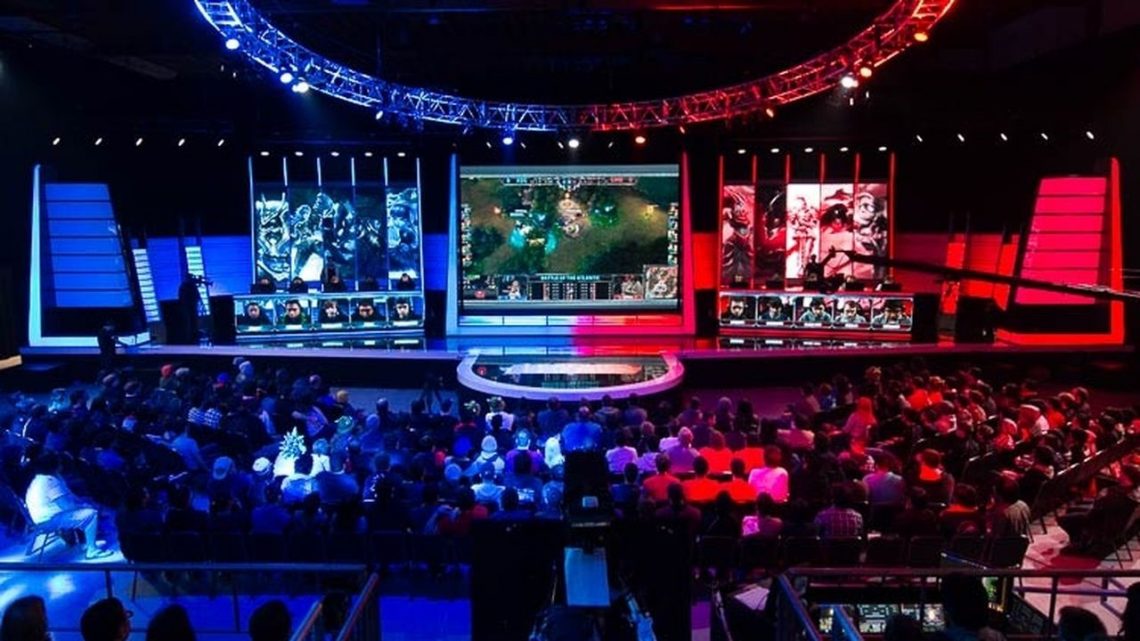 The evolution of esports from its inception to a world-wide phenomenon is truly fascinating. What began as just a few friends playing against each other on the computer or a gaming console has today become multi-million dollar tournaments such as The International 2017, boasting a total prize pool of $24,687,919.00, with the champion team taking home a massive $10,862,683.

Governments and organisations around the world are recognising the potential in esports. Even major television channels like ESPN and Fox Sports have jumped into the fray. With the Olympic Council of Asia’s announcement that esports will be included in the 2022 Hangzhou Games, it is no wonder that traditional sports organisations are starting to acquire their own esports team, like the Dallas Cowboys’ owner acquiring esports organisation compLexity Gaming. Amidst all the hype, we look at 3 legal issues that the industry has to grapple with.

Notwithstanding the fact that esports is still relatively new, the scene is not without its fair share of drama. From players breaching their contracts with organisations for greener pastures to organisations being penalised for not fulfilling their obligations towards the players, contractual issues will continue to resurface. Tournament organisers are also not spared, especially when they fail to payout the prize money.

#2 – The Need for a Regulatory Body

Unlike badminton that has the Badminton World Federation and football with FIFA, there is no one regulatory body for esports. As there are so many different games in esports, each with vastly different rules, it is difficult to have a single body to regulate the sport.

In most situations, the game developer becomes the regulating authority. Other times, the tournament organisers take that role. Without this global regulating authority, it is hard to have a codified set of rules governing tournaments for matters like qualifying criteria, tournament formats, or even sanctions and punishments. A common occurrence is when a player is banned by a particular organisation following certain disciplinary issues but is allowed to still play in other tournaments due to different tournament organisers.

Broadcasting rights in esports is still a conundrum. Game developers, who own the copyright to the game, generally do not have a problem with broadcasting. Unfortunately, some tournament organisers, while not having the intellectual property to the game, have gotten streamers on online platforms banned from these platforms for broadcasting the tournament, even if it was broadcasted through the free viewing within the game client. It must be noted that for many of these streamers, their income is from viewers subscribing to their channel or from donations in support of their stream. A ban from streaming will significantly affect their livelihood.

While esports is still in its infancy globally, esports law has definitely started to pick up. Everyone involved in the scene is beginning to understand their rights and how they can enforce them. There is still a lot of unexplored areas of esports law that the industry will definitely have to tackle with someday. From hacking and edoping to advertising and merchandise, there will definitely be intriguing developments and exciting times ahead.

* Look out for more articles as we delve deeper into the world of esports law.

Also featured on The Malaysian Lawyer.com