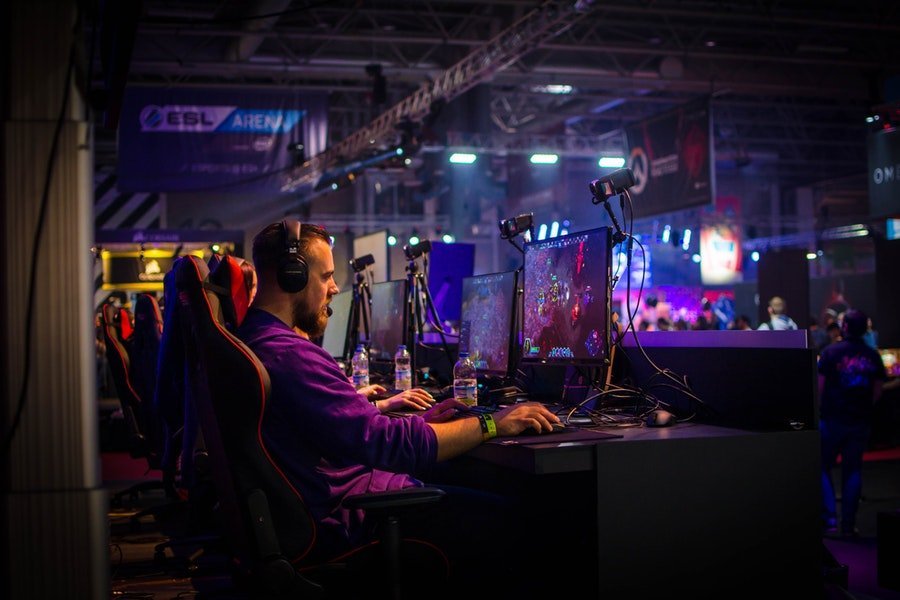 MWKA Esports Meta: The Inconsistencies in Esports – The Need for Governance (Part 1)

It is undeniable that governance and a global regulation is vital to the long-term sustenance and continual growth of any sport. Such a system in place provides certainty and consistency throughout the industry. An illustration of this is FIFA with football. While there may be many national associations, tournament organisers and clubs, FIFA stands at the apex that umbrellas all of these parties in terms of rules, regulations, statutes and sanctions and therefore is able to ensure that the rules and enforcement of punishment is able to be done across countries and tournaments.

One classic example is the case of Uruguayan striker Luis Suarez who bit Italian defender Giorgio Chiellini during the 2014 World Cup. Following that incident, the then Liverpool FC striker was handed a four-month ban from all from all “football-related activities”. This meant that he was unable to play or train for his club or country for four months. Despite moving to a new club in a new country playing in a different league, FIFA’s restriction and punishment still applied. FIFA, as the global regulatory body for football, in that capacity was able to ensure consistency and enforcement of their disciplinary decision.

On the other end of the spectrum, esports can be used as an illustration of what happens if there is a lack of such a global regulatory body. There are many different genres of games in esports – First Person Shooters, Multiplayer Online Battle Arena, Sports, and Real-Time Strategy, just to name a few. With so many different games by different publishers, each with vastly different rules and tournament formats, it is difficult to have a single body to regulate the sport. Even in a single game, there has yet to be one regulatory body. We look at 2 major issues stemming from the lack of such a regulatory body.

The problem of enforcing punishments and sanctions

In most cases, the game publisher or tournament organiser becomes the regulatory authority, but even then, their powers and reach are limited. For example, Counter-Strike: Global Offensive (abbreviated CS:GO) player, Conner “ZonC”Huglin, was banned by the Esports Integrity Coalition (ESIC) from esports for 2 years for cheating. However, this can only be realistically enforced by members of the Coalition. Other tournament organisers not affiliated with the ESIC can still allow him to compete. Another example that demonstrates the inconsistent rules and punishments is this: following a rule change by the ESIC, six CS:GO players who received lifetime bans from Valve, the publisher of CS:GO, had their bans lifted by the Coalition. However, this does not release the players from Valve’s lifetime ban. The players are allowed to participate in tournaments by organisers affiliated with ESIC but will still be unable to compete in any tournament sanctioned by Valve.

The inconsistency in tournament formats and rules

One example that illustrates the inconsistency of tournament formats and rules, as well as how this affects the competitive scene is Dota 2. The “World Cup” equivalent in competitive Dota 2 is annual “The International”. Apart from the deep prize pool, The International brings with it prestige in that even if a team participates in The International and does not make it past round 1, that team is still regarded as one of the best teams in the world.

It is tradition that some teams are directly invited to The International while other uninvited teams will have to fight their way through the qualifiers to earn their spot in this prestigious tournament. It then stands to reason that there is a great advantage being directly invited. However, the publishers, Valve, have been silent throughout these years on their criteria for selection.

The current season of competitive Dota 2 saw Valve announce a change in the system. Valve listed more than 20 tournaments that will give points to the players and divided them into 2 categories – Majors and Minors, with the former granting more points than the latter. Valve also announced that, while the points are not the sole consideration to a direct invite to this year’s The International, it will be one of the key considerations.

Dota 2 is usually played in a mode known as Captain’s Mode, in which teams have the option of picking or banning any hero according to the drafting order. However, one of the tournaments in the Minor category employed a Captain’s Draft Mode instead of Captain’s Mode. Captain’s Draft, although similar to Captain’s Mode, is where every round has a random but limited hero pool from which the ban and picks can be made from. This will affect the performance of the teams because they would usually have practiced some strategies unique to their playstyle, which may not be available in a Captain’s Draft Mode as the hero pool is generated at random. This questions the legitimacy of such systems in that it questions whether the teams invited to The International are truly deserving of their invite? While having different tournament formats and regulations are refreshing, it does bring into question how fair it would be if teams are not be able to play their best.

It is apparent that there is a need for a global regulation and governance in esports. Recent allegations of tournament organisers practicing favouritism in their decisions and planning resulting in teams being put to a disadvantage for the advantage other teams highlight the necessity of such a regulatory body in order for esports to cement themselves as not only a professional industry but one that is also transparent and fair.

Esports is vastly different from sports and therefore it would probably be tricky to employ the same framework. Part 2 of this article will delve deeper into the uniqueness of the esports law framework as well as assess the difficulty of establishing such a regulatory body and evaluate current efforts in regulating the industry as a whole.