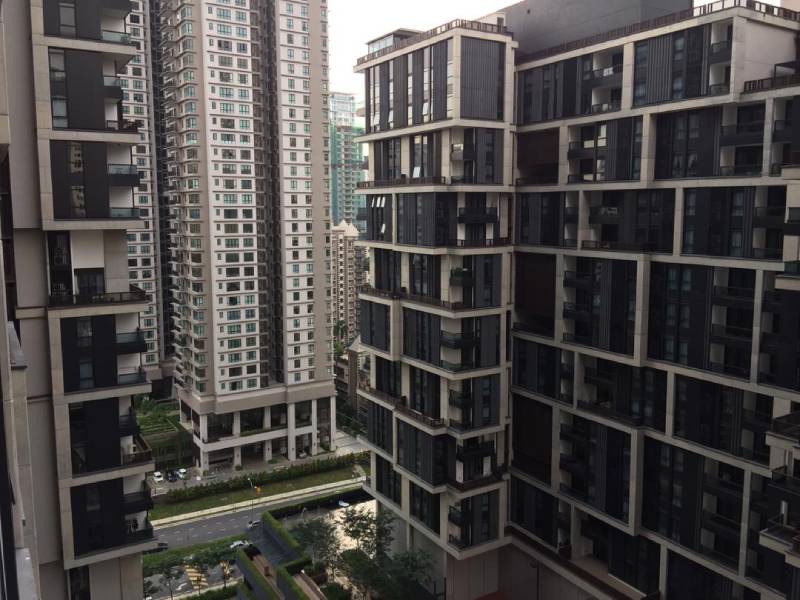 This was an appeal brought by Pendaftar Hak Milik Negeri Selangor against Caesius Development Sdn Bhd & Others in a land related dispute. In this appeal, the land owner, Caesius Development Sdn Bhd, was the plaintiff in a High Court matter (“Plaintiff”) who sued against amongst others, the appellant, who was the 7th Defendant in the High Court matter.

In the High Court, the Plaintiff claimed for damages on the grounds that he was the true and sole registered owner of the land and that the change of name was fraudulently made. The Plaintiff contended that the transfer of the land and the issuance of the computerised individual document of title (“IDT”) to the 1st and 2nd Defendants were null and void. As a result, the 1st and 2nd Defendants’ title to the land was defeasible under Section 340(2) of the National Land Code (“NLC”) and they were not bona fide purchasers for valuable consideration and, therefore could not be protected by the proviso to Section 340(3) of the NLC. The Plaintiff also averred that the 7th Defendant was negligent and had breached its statutory duty.

The following issues were decided on appeal:-

1. Whether the suit filed by the Plaintiff against the 7th Defendant was time-barred by virtue of Section 2(a) of the Public Authorities Protection Act 1948 (“PAPA”)

For the first issue, the Court of Appeal ruled that the matter was not time-barred or caught under the 36 months limitation period under the Public Authorities Protection Act 1948. The Plaintiff had discovered the fraudulent transaction; i.e. the change of name to the title; in May 2012. This was within the 36 months period of limitation when the suit was commenced at the High Court. The Court of Appeal also ruled that an action under the Public Authorities Protection Act 1948 is to be initiated on the outset of the trial before the witnesses were called. This action is not to be taken after witnesses have given their testimonies and the trial is completed.

As to the second issue, the Court of Appeal ruled that this issue of jurisdiction cannot be raised at this appeal stage when the issue was abandoned by the 7th Defendant in the High Court proceedings.

3. Whether the 7th Defendant – breached its statutory duty under the NLC and was therefore negligent when it registered the change of name and, later, in registering the name of the 3rd Defendant as the owner of the land?

4. Whether the title of an immediate purchaser, held by the 1st and 2nd Defendants were liable to be set aside under Section 340(2) of the NLC?

NEGLIGENCE / BREACH OF DUTY BY THE 7th DEFENDANT

In line with this, the Court of Appeal also commented on the action of the officers of the 7th Defendant as follows:-

Reflecting on the current Court of Appeal case and following the findings of the High Court, the 1st and 2nd Defendants were the immediate purchasers from the 3rd Defendant. Therefore, their title is defeasible and is liable to be set aside. If the scenario was changed; i.e. another party had purchased the property from the 1st and 2nd Defendants and that party was a bona fide purchaser, then, in that situation, the title is indefeasible. In such a scenario, it is possible to prove that there were damages suffered by the Plaintiff and the Plaintiff would then be successful in its claim for damages.

In summary, there were two major issues; i.e. the negligence of the Pendaftar Hak Milik Negeri Selangor in registering the title and the validation of the registration of title at the land office.

It is established through this case that all parties to a land transaction deal must be vigilant and perform background checks on owners of a land, be it individuals or companies, and conduct a land search of the property intended to be purchased.

Also  note that a registered title is indefeasible except in cases where there is fraud . In this case, the title which was transferred and thereafter sold, even to a bona fide purchaser, would not make the title indefeasible to the new owner. The title would be returned to the original owner if fraud had taken place.

By Sarah Kambali and Marcus Leong