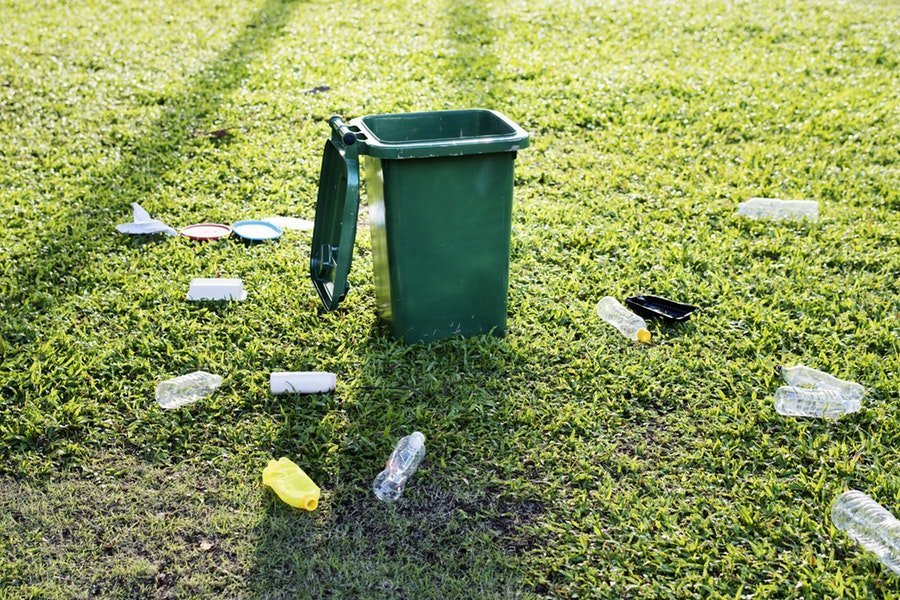 Malaysia’s objective towards having a comprehensive legislation in relation to the environment is manifested by the enactment of the Environmental Quality Act 1974 (“EQA”). The EQA is the primary legislation dealing with environmental protection and enforcement in Malaysia.

The Department of Environment (“DOE”) is a government agency responsible for ensuring compliance with the provisions of the EQA and initiating enforcement proceedings in the event of a breach. One of the roles of the OE is to conduct annual checks on factories which discharge industrial effluents. The DOE will obtain a sample of the industrial effluents and test it to ensure the parameters of the effluents comply with the provisions of the EQA and its relevant subsidiary legislation, the Environmental Quality (Industrial Effluent) Regulations 2009 (“Regulation”).

Separately, note that where an offence against the EQA or Regulation has been committed by a company, the director or those acting in such capacity shall be deemed to be guilty of that offence unless he proves that the offence was committed without his consent.

Directors should be diligent and conscientious in ensuring that the company is managed in accordance with the provisions of the EQA. As mentioned above, a breach of the EQA could be penalised by imprisonment, hence a director of a company may be subject to imprisonment.

In the case of Sweet Home, the Malaysian Court imposed a fine of RM100,000 for a primary breach and failure to remedy such breach.

Environmental issues ought not to be taken lightly as the DOE together with the Malaysian courts are committed to enforce the EQA. The wrongdoer may be exposed to the following liabilities: (a) primary breach of the EQA; and (b) breach of the Section 31(2) notice to remedy. Also, the company directors may be subject to liability as if they committed the breach. Companies are urged to ensure that they have an effective monitoring system of their environmental compliance and cooperate with the DOE in the event of a breach.