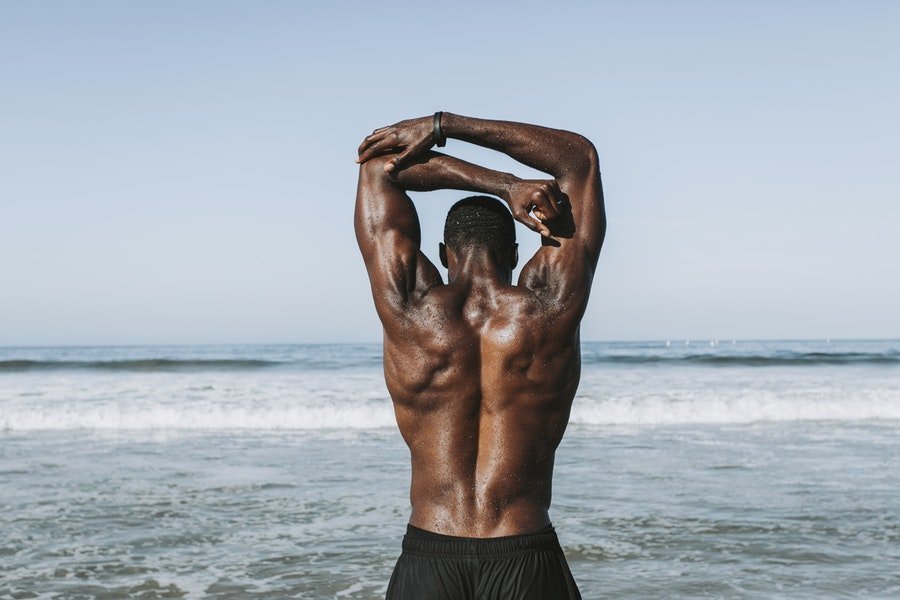 Sports has always been an important aspect of Malaysian culture. The love and spirit for sports will always be something embedded in every Malaysian’s soul. It also brings us together as one nation when we cheer on our nation’s athletes. Who could forget how we were glued to the screen, watching and sometimes screaming our hearts out when Datuk Lee Chong Wei played in the Rio Summer Olympics badminton semifinals in 2016 against his arch rival Lin Dan, or when the Malaysian football team played against Thailand in the SEA Games final in 2017.

Evidently, we Malaysians love our sports. But that affection doesn’t only apply to the traditional sports such badminton, football or hockey anymore. In recent times, several new sports have emerged – dodgeball, floorball, lacrosse and esports. Some of these sports are either new in general or they may just be new to our shores. Either way, there is no question that more and more Malaysians are growing fond of these unorthodox sports.

Just like conventional sports and notwithstanding the novelty of these new sports in Malaysia, the requirements and needs for rules and regulations remains necessary.  Every sport has their fundamental rules and regulations laid down to maintain the order and integrity of the sport. Be it a legal rule or a moral rule, there is always an effort to maintain the spirit of those rules.

Legal rules refer to the basic framework of how the sport operates, what can and cannot be done within the sport. Moral rules, on the other hand, relate more towards the integrity of the sport such like sportmanship and fair play. In the most recent FIFA World Cup 2018; both Senegal and Japan had equal amount of points, and only one country could advance out of the group stage.[1] However, FIFA had created a new rule called the ‘Fair Play Rule’ which provides that the team with fewer yellow cards will goes through.[2]Thus, with this clause coming into play, Japan qualified for the next round whereas Senegal was knocked out as they had more yellow cards than Japan.[3]

Similarly, the Malaysia Association of Dodgeball has rules on fair play called the ‘Honor System.’[4] The dodgeball rules are simple; you get hit by a ball, you are eliminated from the playing field. The honor system provides that each player should practice good sportsmanship throughout the whole game, in which failure to do so would lead in losing points for the team. With this honor system, it shapes and molds players to uphold sportsmanship and integrity of the sport.[5] Not every sport, be it old or new has these moral rules written in their rules and regulations. However, it is always good to enforce as it promotes good sportsmanship and fair play among athletes within the sports.

With that being said, rules related to the internal sport discipline and laws related thereto – for example, image rights, doping and sports contracts – remain important no matter how new the sport is in Malaysia. There should be no question that all the fundamental rules and regulations instilled in conventional sports should be applied the similarly if not the same in these new sports.

Esports Malaysia (ESM) is currently attempting to take the lead in governing esports in Malaysia. The need for governance in esports was also acknowledged by the Minister of Youth and Sports.

In very recent news, a Malaysian esports player by the name of Yap “xNova” Jian Wei  was part of a team that placed second in the very famous International Dota 2 Tournament in which he won a sum of over RM45 million in winnings.[7] This is just one example of how quickly esports is growing across the globe and based on the statements by the sports minister, it looks like our country will be maintaining that same spirit in our nation.

In conclusion, it appears that the application of rules and regulations to traditional sports as being applied similarly to emerging sports by the governing bodies. We are of the view that this approach is the right direction forward. Efforts to uphold integrity and order will help with the growth and development of the sport, and nurture the development of future athletes that will soon raise our countries flag up high in time to come.