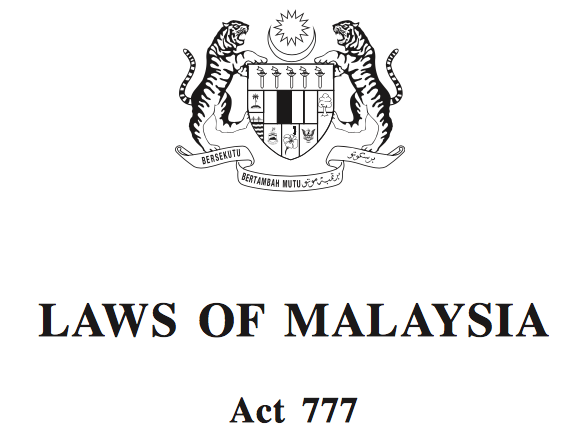 In accordance with the federal gazette issued on 26.1.2017, Dato’ Seri Hamzah bin Zainudin, Minister of Domestic Trade, Co-operatives and Consumerism and Suruhanjaya Syarikat Malaysia (“SSM”) has announced that the Companies Act 2016 will be implemented effective 31st January 2017 (with the exception of section 241 and Division 8 of Part III). Download Companies Act 2016 here.

To facilitate the transition, a new portal called MyCoID 2016 will be accessible to the public from the 31st  of January 2017.

In an announcement dated 13.1.2017, SSM announced that a number of services will be available on the portal, including:

The Companies Act 2016 replaces the Companies Act 1965, which has been in place for the better part of last century. Companies should prepare themselves for the new act, as many are unaware of the amendments and changes. 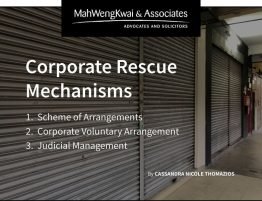 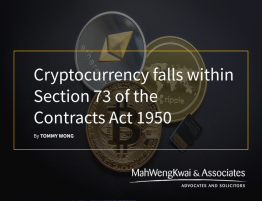 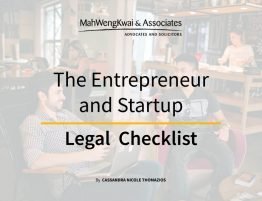