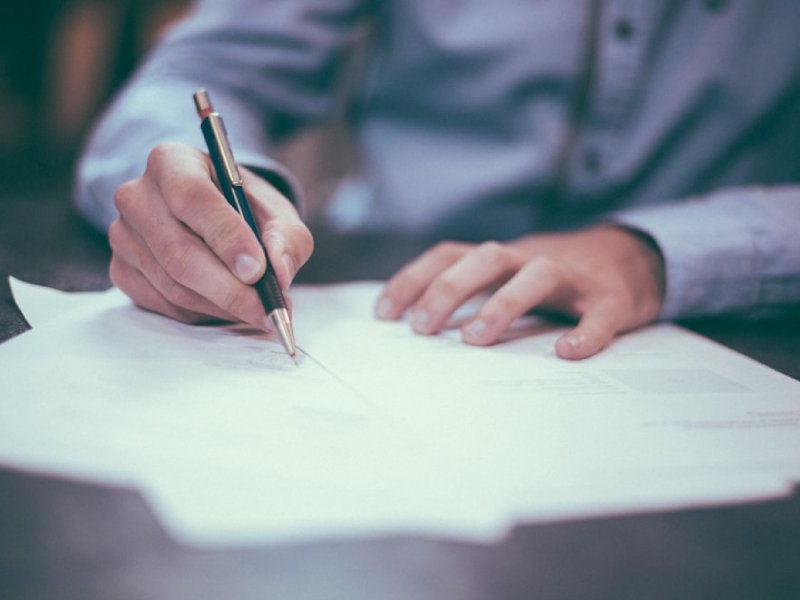 What is a Boilerplate clause?

“Boilerplate” is a term used to describe clauses that are usually found at the beginning and end of most corporate legal agreements or contracts which deal with the mechanics of legal points that are relevant to the transaction. Boilerplate clauses are predominantly standard and often viewed as miscellaneous provisions in an agreement. These clauses are generally found in most agreements to provide instructions or clarifications on how to act in a variety of situations and to govern the relationship between the parties. Boilerplate clauses provide certainty in the event any terms of the agreement are disputed.

Why are Boilerplate clauses important?

There are several circumstances that vary between different contracting parties and the nature of each agreement. It is for this purpose that boilerplate clauses must be included to ensure clarity and mutually agreed terms between parties.

Below are examples of some specific boilerplate clauses and why we need them. Please note this list is not exhaustive and serves only as a few examples in some circumstances.

An example of a common interpretation conflict is between the terms “days” and “business days” when there is a dispute. Where Party A contracts to deliver goods to Party B within ten (10) days from the date of payment, the agreement should set out clearly and unambiguously whether the word days refers to calendar days or business days. This interpretation is normally found at the beginning of the agreement to avoid any misinterpretation.

An example of a force majeure event is the COVID-19 pandemic and the restricted movement order under which parties have been unable to perform their contractual obligations due to circumstances beyond their control.  For an example, Party A was to deliver goods to Party B on or before 15 April 2020 under a contract for supply of goods. Unfortunately, Party A could not deliver the goods to Party B from 18 March 2020 onwards given that a restricted movement order was in place in Malaysia. In the event the contract for the supply of goods stipulated a well-drafted force majeure clause setting out that “no party shall be liable or responsible for any delay in performance under the agreement in the event such failure or delay is caused by a force majeure event beyond the party’s control”, Party A may be able to invoke such clause by notifying Party B that delivery of the goods could not be completed due to the restricted movement order. In these circumstances, it is important to decipher the definition of force majeure under the agreement to ascertain whether or not such a pandemic is covered.

Notice clauses are important in any agreement to stipulate the method(s) and form(s) of notice to be provided by one party to another. For example, in the event Party A needs to provide Party B with a notice for renewal of a tenancy agreement on or before thirty (30) days prior to the expiry of the term and the last day to provide this notice falls on 31 December, Party A provides notice by way of fax on 31 December at 5pm but the fax never went through, Party B may allege that the notice was never received and therefore the tenancy agreement will expire at the end of the term without renewal. A notice clause sets out instances and instructions as to when a fax, email or post is deemed received by the other party and this notice clause needs to be followed to ensure service and/or acceptance of notices in certain circumstances. It is pertinent that parties include effective communication methods they desire under the agreement to reflect the best and common means of communication between parties. The common form of notice today is by way of digital communication such as email, and it is redundant to set out fax under a notice clause if parties do not have access to a fax machine.

There are a variety of boilerplate clauses to be included in agreements depending on their suitability and context. Certain agreements may require different boilerplate clauses to be included and such clauses must be drafted to suit the needs of the parties and nature of the agreement. In some circumstances, these clauses are comprehensive and, in others, are simple and standard depending on the complexity of the agreement in relation to the transaction.

It is important that these boilerplate clauses are reviewed and drafted with precision and clarity as such clarity, interpretation and instructions could impact either or both parties. Each boilerplate clause has a purpose and can be intended to achieve different desired outcomes depending on how it is drafted. Overlooking boilerplate clauses may cause detrimental and unwanted disputes. It is therefore advisable for such clauses to be drafted or reviewed by legal professionals to suit the operative terms of the agreement and to better reflect the terms and conditions of the agreement between the contracting parties.